Sapphire is a gemstone variety of the mineral corundum, typically associated with the color blue. Traditionally, the gem symbolizes nobility, truth, sincerity, and faithfulness. Sapphire is the birthstone for September and the gem of the 5th and 45th anniversaries. The trace elements iron and titanium cause the blue of sapphire. Blue sapphires are evaluated based upon the purity of their primary hue. Purple, violet, and green are the most common secondary hues found in blue sapphires. Violet and purple can contribute to the overall beauty of the color, while green is considered to be distinctly negative. The most highly valued blue sapphires are velvety blue to violetish blue, in medium to medium-dark tones, with strong to vivid saturation. The trade term “Kashmir” refers to what many consider the finest blue sapphire, which always appears velvety with high saturation. Many of these valuable Kashmir sapphires contain tiny inclusions that give them a velvety appearance. These inclusions are believed to be extremely fine rutile needles. They scatter light, causing the coveted visual effect without negatively affecting the gem’s transparency. It’s estimated that at least 95 percent of blue sapphires are treated in some way. Heating and lattice diffusion are the most common treatments. Other treatments, used more rarely are: cavity and fracture filling with oil, epoxy resin, glasslike materials, or polymers; coating with various substances; and dyeing. Heating to improve color an ... color and clarity is by far the most common sapphire treatment. There are many possible results of heat treatment: an increase in blue coloration, a lightening of dark material, a reduction of greenish tints, filling of fractures, removal of silk to improve color, clarity, and transparency. However, Fine-quality, untreated sapphires make up a small but extremely valuable segment of the sapphire market, at Himalayan Gems and Jewelry most of our stock is untreated sapphires sourced from Badakhshan mines (Pamir Mountains) high up in the Himalayas, in Afghanistan. This new material in some aspects is very similar to sapphires from Kashmir. We also offer some heat-treated sapphires and the treatment is always disclosed. Blue sapphires typically have some inclusions, but they generally have better clarity than rubies. Blue sapphires with extremely high clarity are rare, and very valuable. Inclusions found in sapphire are silk (rutile needles), boehmite needles, included crystals, fingerprint inclusions, growth zoning, and color zoning and banding. 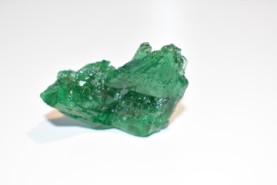 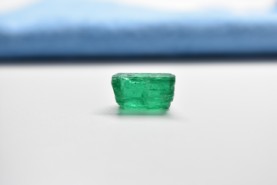 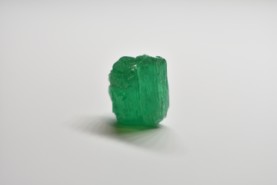 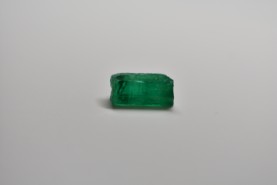 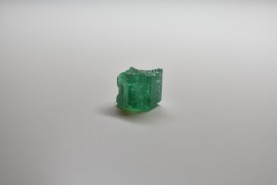 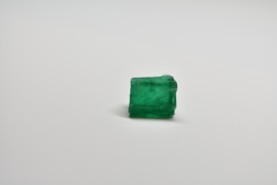